Florence is a city loved by film makers throughout the world and holds a distinction for the films that have been shot in Tuscany. The city has witnessed nearly a century of film making; since way back in 1908 when the first film, ‘Wanda Soldanieri, Guelphs and Ghibellines’ was made by Mario Caserini, Florence has hosted a solid film tradition; and it’s here where the first screening rooms were opened. The most prestigious Italian film prize called The David di Donatello is the equivalent of the American Oscars here in Italy. The trophy awarded each year is actually a smaller model of the sculpture of David which today is housed in the National Museum of Bargello in Florence.

Duration: 3 hours
Fee: €150 per group for up to 30 people
Entrance Tickets: Not included 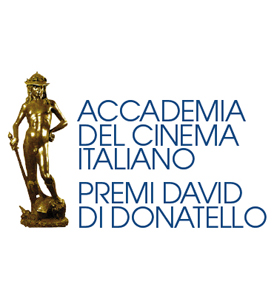 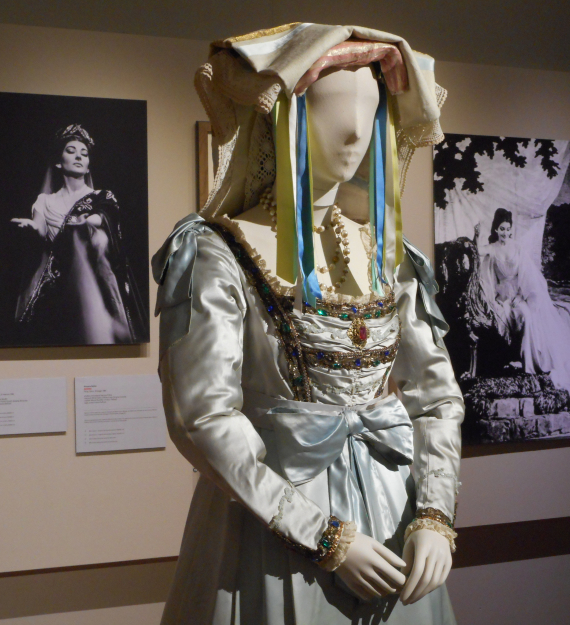 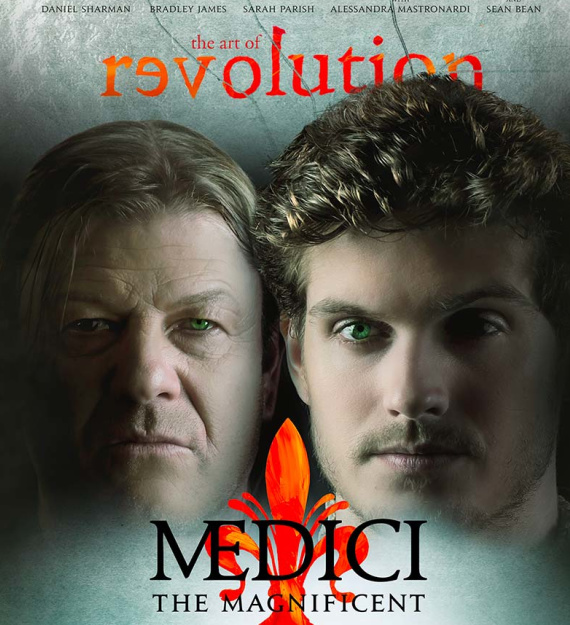 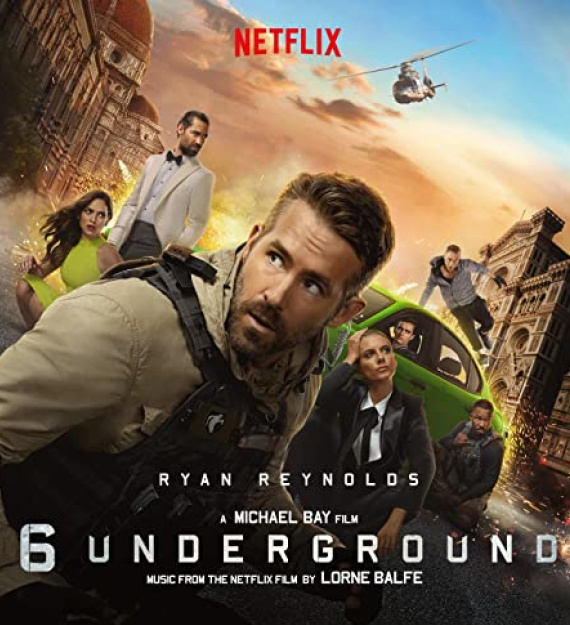 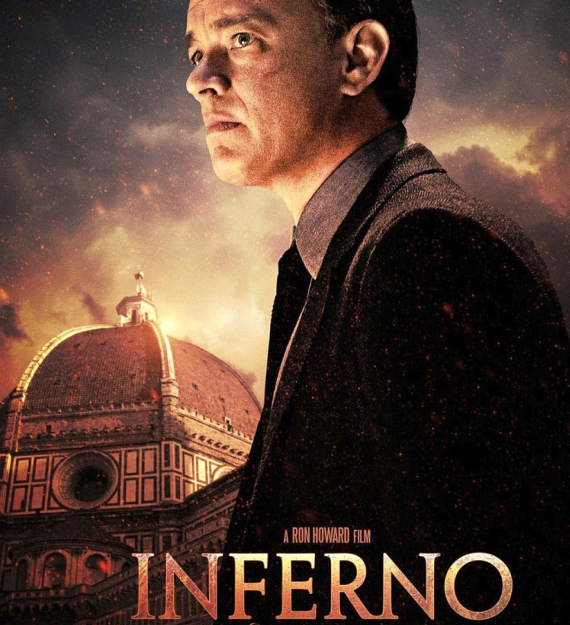 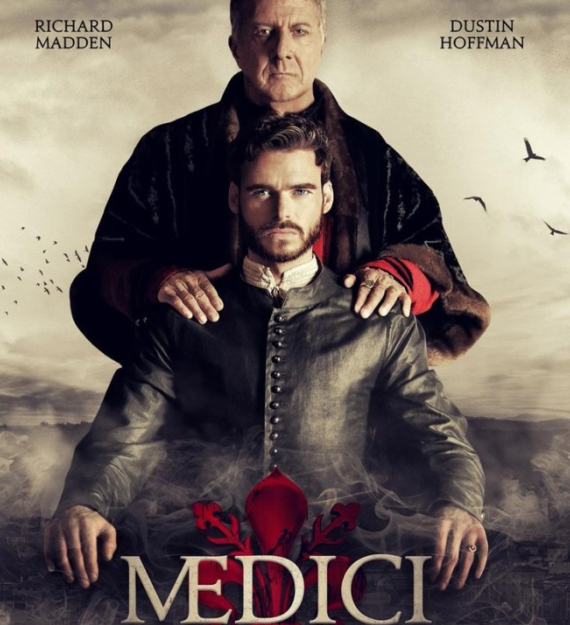 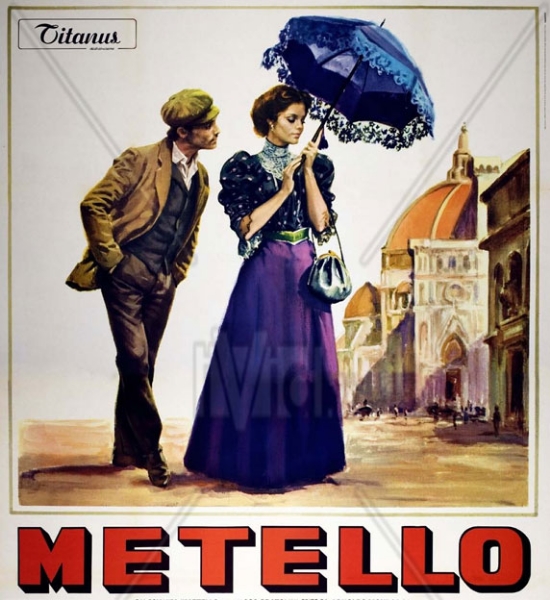 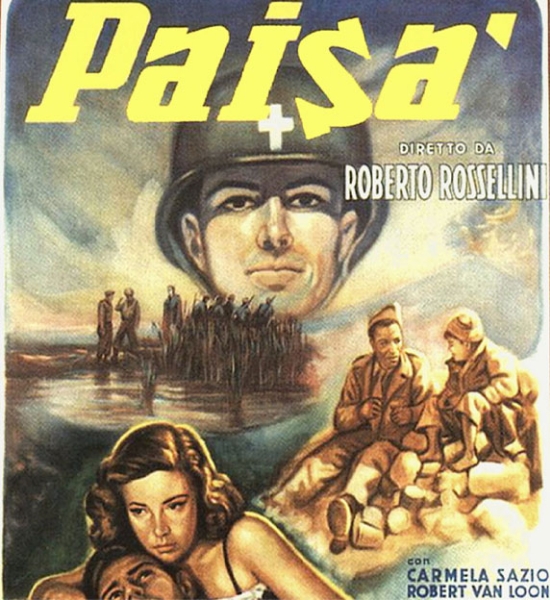 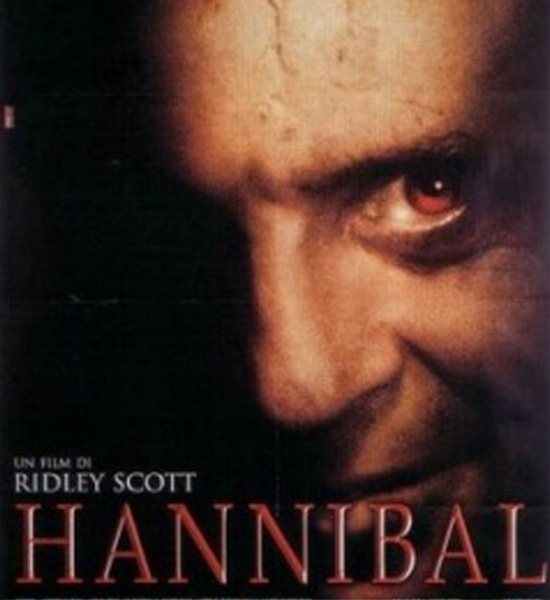 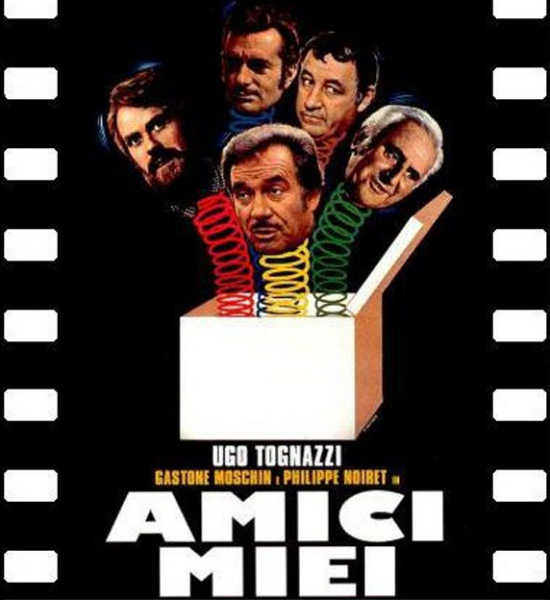 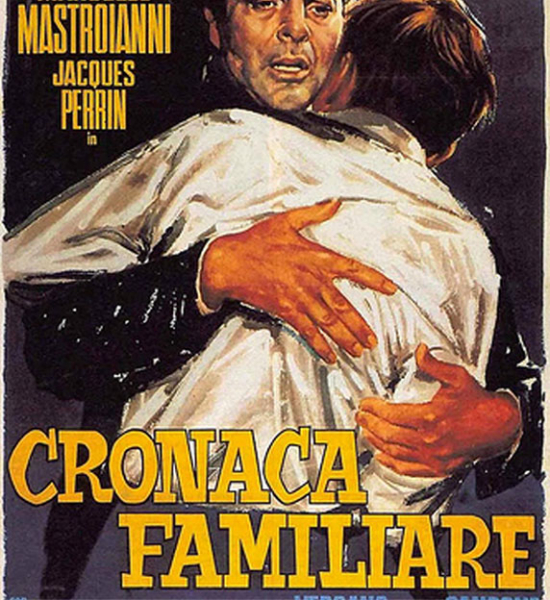 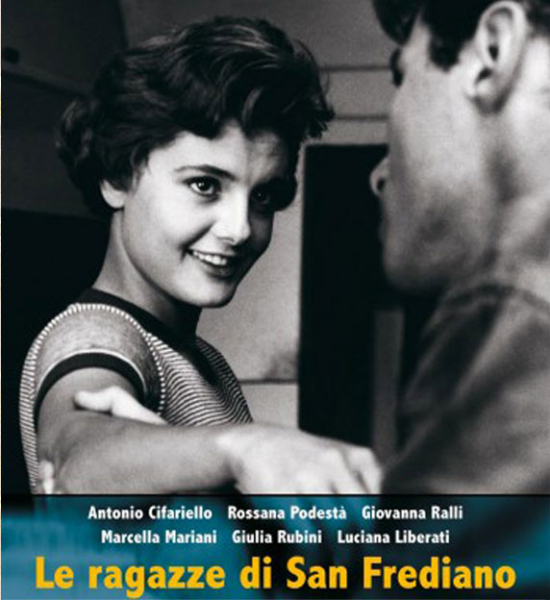 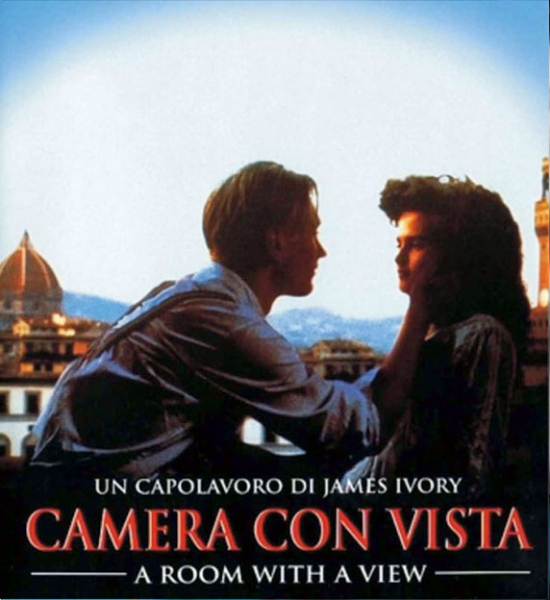 To book this tour

Back to guided tours Florence
MENU