“Meglio un morto in casa che un pisano all’uscio” (“It’s better to have a dead body in your house than a person from Pisa at your door”) said the people from Lucca in the Middle Ages and, a few centuries later, those from Livorno too! This saying speaks volumes about the relationships between the inhabitants of Pisa and their neighbours. However, for me even though I live in Lucca, I find the Pisans very nice people!

What makes Pisa special? What has Pisa that no other town in Tuscany has?  Read more…

“Obvious, the tower!” you would think. Sure, the Leaning Tower. An original round campanile (bell tower) from the Middle Ages that has defied all laws of gravity for centuries. Its beauty and inclination surprise even me and I’m used to seeing it all the time! The tower isn’t the only exceptional sight, the whole Piazza dei Miracoli, with the magnificent Romanesque Duomo, the plain Baptistery and the majestic Cemetery, has an incredible appeal. The thing I admire about people from Pisa is the perseverance they had shown for centuries in building all these monuments! I admire their open-mindedness and the international culture they developed as Maritime Republic in the Middle Ages, and the introduction in Tuscany of their discoveries. Among the notable people born in Pisa there are Leonardo Fibonacci, who introduced in 1200 the Arabic numerals in Europe, and Galileo Galilei!

Duration: 2 hours
Fee: €155 per group for up to 25 people
Entrance tickets not included 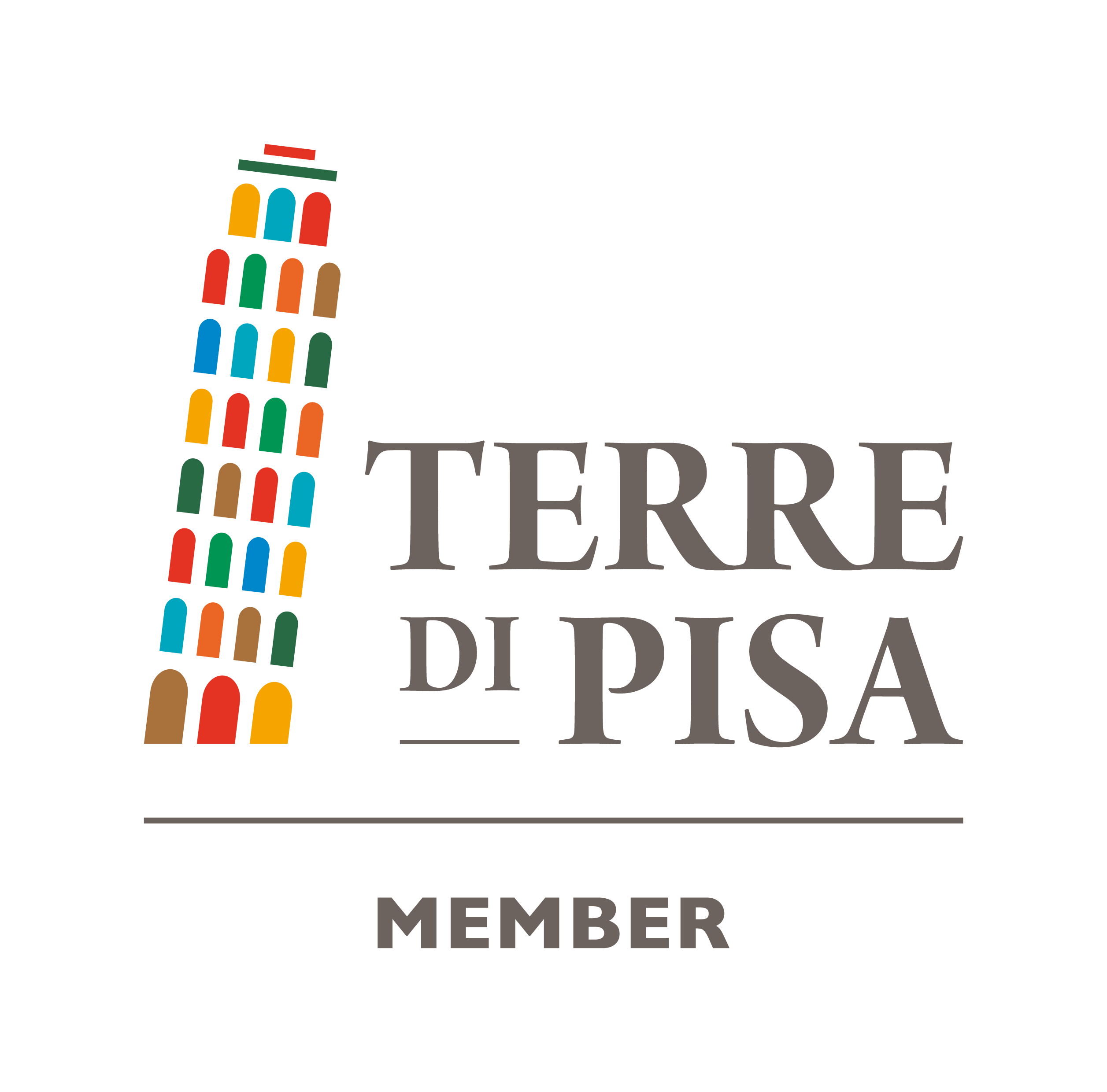 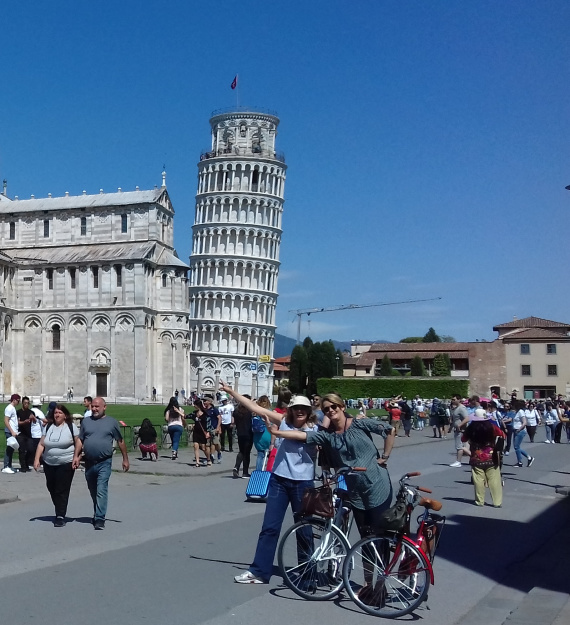 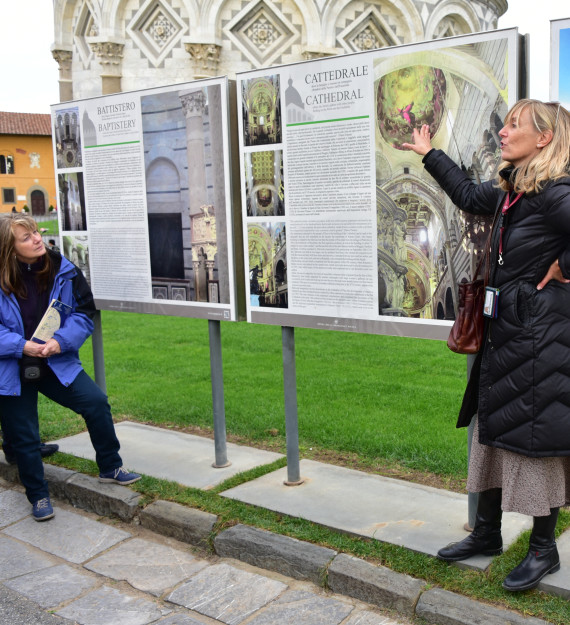 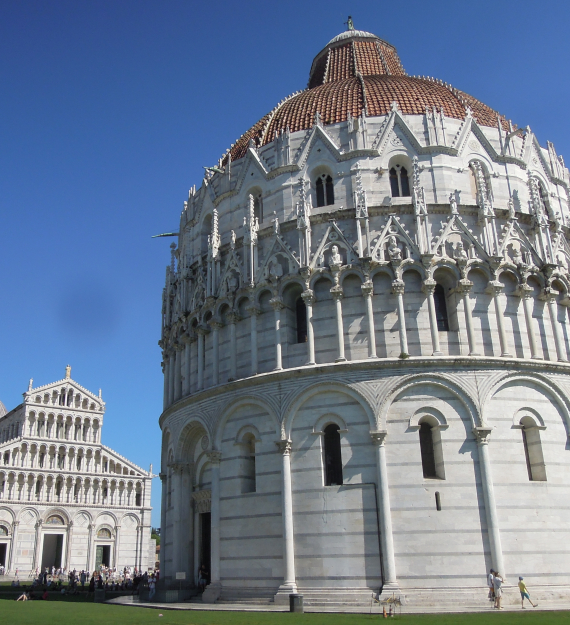 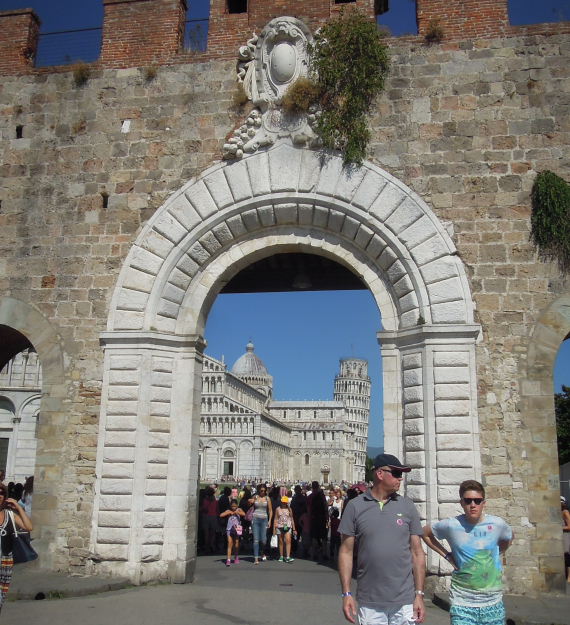 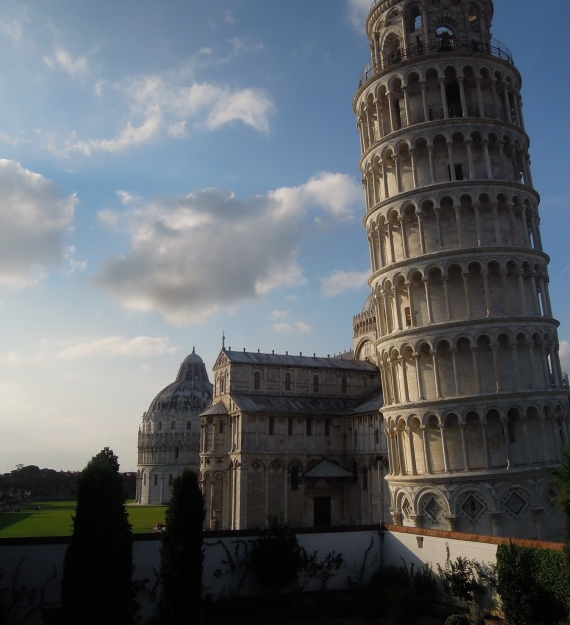 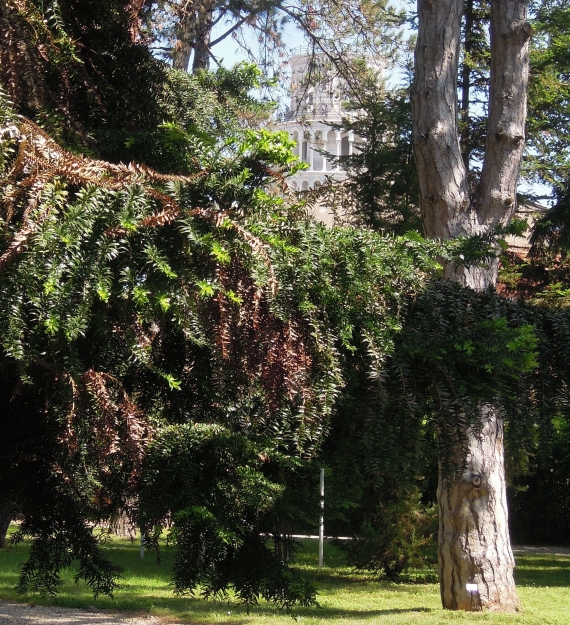 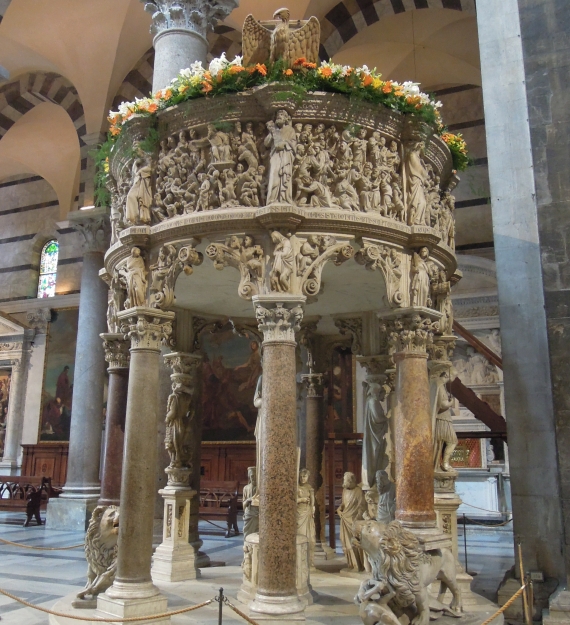 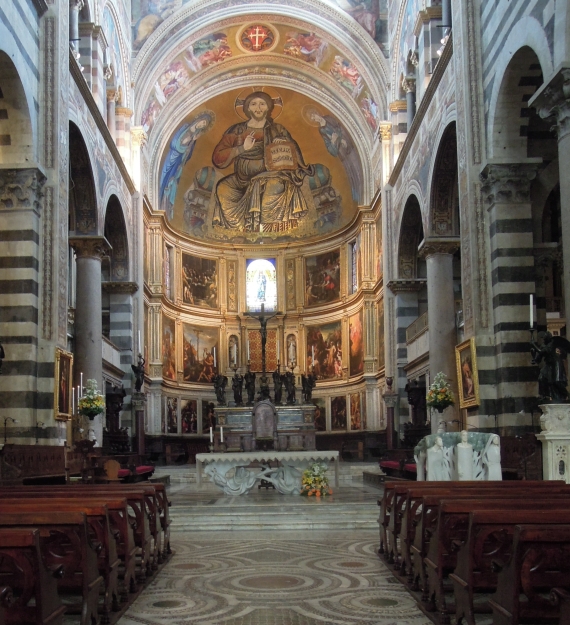 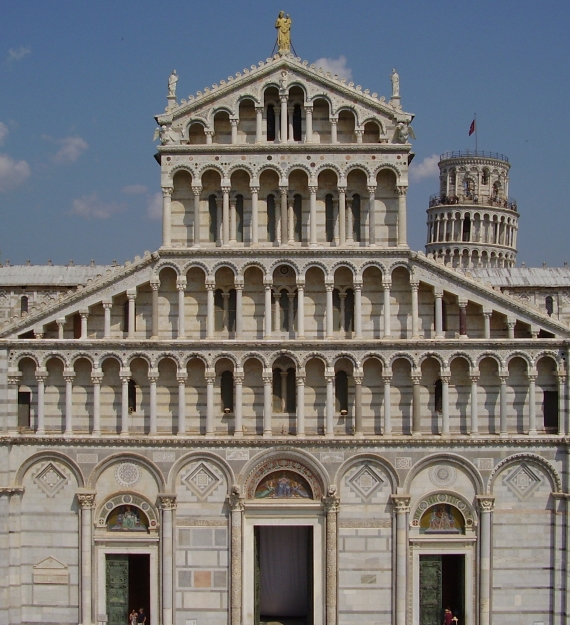 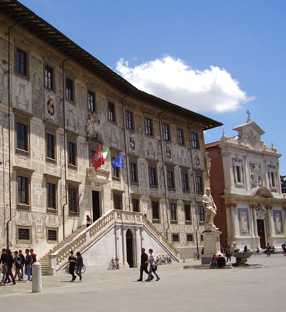 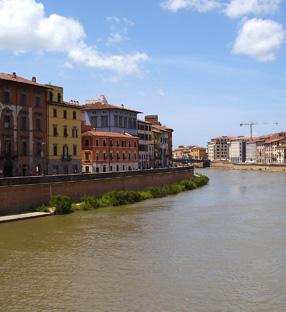 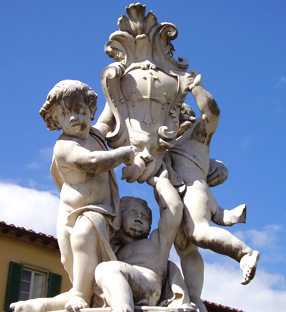 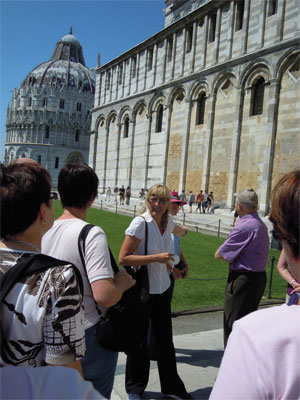